Besides the large trend forum forexchanging the technology information, for consumers and general public whocome to visit the event, Gaming is one of the most attractive activity in theevent. The world’s largest overclocking community, HWBOT held in the NangangExhibition Hall “The Global Overclocking Tour” attracted curious visitorsstop by.

From this time in Computex 2016, thereality and technology have changed, previously carried out by the componentsof the system has gradually changes from the past, consumers concerned aboutthe effectiveness of a single components have been gradually decline, and thesoftware there are only few killer applications, and the demand of hardwareperformance also decline, but this year personalized Modding and eSports peripheralsare booming in the event.

ModdingIs a Trend
Due to computing performance has beenreaching surplus, and the main chipsets has integrated, focusing on the topicof performance has been gradually making it difficult for consumers arouse theinterest. However, the leading manufacturers such as ASUS, Gigabyte, MSI,ASRock … and so on, have using Modding to promote their new product, insteadof talking about performance.
We have observed there are around 40 manufacturersdemonstrated over 240 units of modified PC in Computex 2016.
Thermaltake has hold MOD tournament beforethe Computex started, and invited the participators from Germany, Australia,Italy, China, Japan, Thailand, France, Belgium and other communities in 11countries and gathered together in this exhibition to showcase personalizedmodification PC, while INWIN invited the foreign players to their Taoyuanheadquarters to join the Modding contest, and showcased the best works inComputex 2016.

The trend of VR (Virtual Reality) also seenin Computex 2016, we have visited various of leading manufacturers’ booth suchas ASUS, Gigabyte, NVIDIA, Coolermaster, hTC VIVE, Acer, INTEL, etc., nearly 20manufacturers have demonstrated the product with VR to allow the visitor havedifferent experience. As a result of the VR hardware is difficult to obtain,the demand of high performance PC for utilization, and the content is stillinsufficient, VR is only for attract the visitor to stop by, even thenon-related manufacturers are using VR in their booth.

We have visited all the booths in Computex2016 for reporting the new technology and product, in fact, there are only few innovativeproducts and application, and the vast majority of resources, resulting in manysmall size companies are difficult to survival. In addition, because theunderlying functionality has been almost integrated, except for a small changein the appearance of the product, it is not much difference between theminstead, but Modding is more likely to attract the visitor as XFastest continuepromoting Modding. 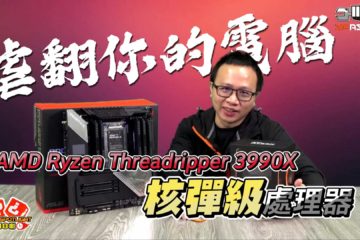 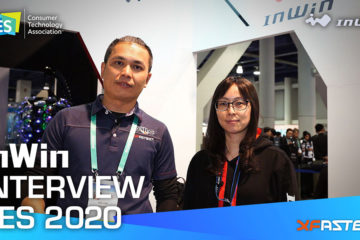 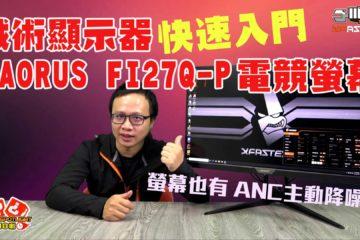 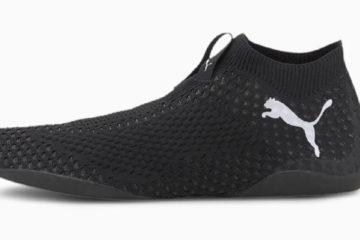 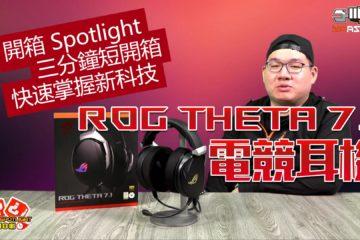